What does the recession mean and how does it compare to the 2008 financial crisis?

Last week, it was announced that the economy shrank by 20.4% between April and June compared with the first three months of the year. The decline caused by the COVID-19 pandemic officially pushed the UK into recession, the first time the UK has been in recession since 2009. A recession is defined as two successive quarters of decline in gross domestic product (GDP).

According to the Office for National Statistics (ONS), this decline is the largest quarterly contraction in the UK economy since ONS quarterly statistics began in 1955, reflecting the ongoing health restrictions and social distancing measures that were put in place in response to the pandemic.

As the lockdown took full force, general and household spending rapidly declined as the high street closed and factory and construction work came almost to a standstill. This led to many jobs being either made redundant or individuals being placed on furlough. Chancellor Rishi Sunak said that the government “should not pretend that absolutely everybody can and will be able to go back to the job they had”.

According to ONS, the economy began to bounce back in June as government restrictions began to ease. The economy grew by 8.7% in June following a 1.8% growth in May.

Despite this, it is evident that jobs are still suffering as a result of the pandemic, with official job figures showing the number of people in work dropping by 220,000 between April and June. The ONS said the decrease in employment in the most recent quarter was the largest since 2009. In addition to this, wages are also set to be affected. They stated that, in June, the average regular pay was estimated at £504 per week before tax and other deductions. Regular pay growth in negative for the second quarter of the year for the first time since 2001.

Who is being affected?

At the beginning of lockdown, the Coronavirus Job Retention Scheme was introduced which meant that employers could temporarily stop members of staff working but were still able to pay them 80% of their monthly salary up to £2,500. As of 9 August 2020, approximately 9.6million jobs from 1.2m individual employers were furloughed in the UK, amounting to £34.7bn of claims made as part of the government’s job retention scheme, according to data provided by HMRC.

For the first two months of lockdown, most sectors saw a slowing down of business, with Manufacturing, Construction and Services being amongst the hardest hit. The output in all three of these sectors remained significantly lower than levels pre-pandemic. Output in the services sector decreased by 19.9% in the second quarter of 2020, with production output falling by 16.9% and construction output contracting by 35%. Despite this, in June, data showed that businesses are now beginning to increase their output as government restrictions begin to ease. Manufacturing, construction and services all experienced an increase in output as businesses are now allowed to resume trading and demand begins to rise.

Some service sectors are still being more severely affected as a large proportion of businesses remain closed. According to the ONS, the biggest declines were in the food and beverages services where output in June was a under a quarter of pre-lockdown levels.

Of business continuing to trade, data shows that 54% reported a decrease in turnover outside of normal range, while 11% reported an increase. Of those business that are currently trading, the sector with the highest percentage of businesses reporting an increase in turnover was the wholesale and retail sector at 20%. The industries with the highest percentage of businesses reporting a decrease in turnover by more than 50% were the arts, entertainment and recreation sector as well as the accommodation and food services sector at 47% and 33%.

How does it compare to the recession of 2008?

In 2008, the UK economy, along with the rest of the world, began to fall. Banks all over the world ceased lending to one another as a result of market panic over losses on investments. Without access to finance, businesses began to fail and job losses surged. The collapse that followed the crisis was the worst since the second world war. Within this recession, GDP fell for five successive quarters. The employment rate wasn’t impacted initially, and it wasn’t until the end of 2011, when unemployment reached its highest rate since 1995, with nearly 2.7million people out of work.  This hit meant that it took seven years for the unemployment rate to return to its rate prior to the crash. The UK economy took five years to get back to its pre-recession size in terms of GDP.

With the first recession since the crash of 2008, it is inevitable that there are challenging times ahead both for businesses and individuals. It is predicted that the UK economy will grow in the third quarter of 2020, however some effects of the recession including unemployment are only just beginning to appear. As more businesses begin to reopen as the lockdown measures slowly start to ease, it may be possible for a recovery and less severity of consequences. With fears remaining over catching the virus, the consequences will likely be felt for a long period of time.

Information surrounding the fall in GDP can be found on the Office for National Statistics website.

With a continuous change in demand for various services, some sectors are upping their hiring efforts to manage the demand... 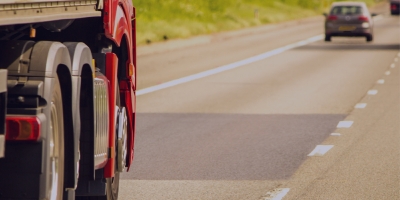 Mike Everett of Evospeed Ltd tells us of the changes in demand his logistics business experienced at the start of lockdown... 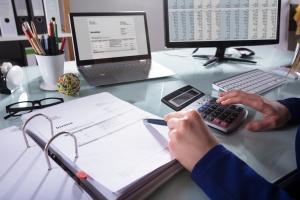 We have put together a good-to-know guide about Invoice Finance, how it works and the benefits... 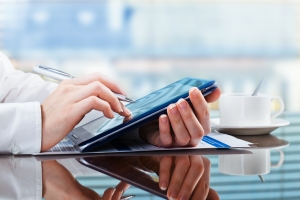 A guide to staying safe against cyber scams

Keep yourself and your business safe against scammers with this simple guide... 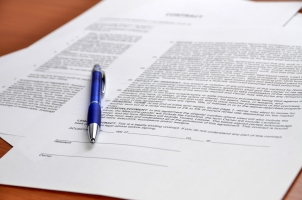 Find out more about the government-backed Bounce Back Loan Scheme (BBLS)... 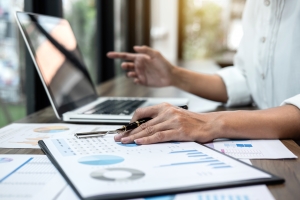 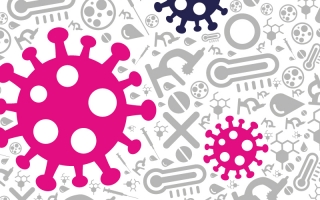 How can I protect myself against Coronavirus?

Here you can find a small guide on how to stay safe during the Coronavirus pandemic... 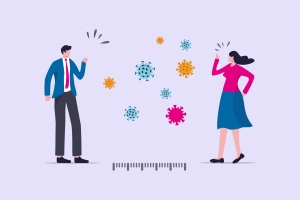 How we are acting against Coronavirus

Find out how we are taking the necessary steps to protect our clients and employees... 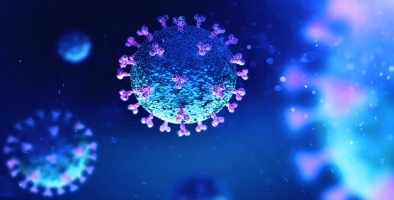 Some frequently asked questions about the scheme, how it works and who can access it... 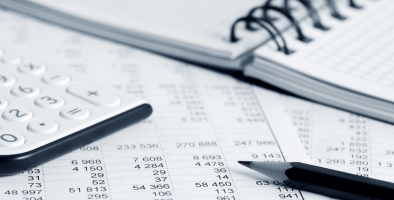 CBILS: Skipton Business Finance and the scheme so far

As an accredited lender of CBILS, the team at Skipton Business Finance is working hard to help as many businesses as we can...

Coronavirus Financial Support: What are the options for your business?

The government has announced a number of financial support schemes which could help your business...

Working from home and keeping it time-effective

Working from home can be difficult, but there are many ways that you can make it as effective as possible...